It’s been over a year since we as Canadians learned of the mass graves found at the Kamloops Indian Residential School site in British Columbia. In the weeks that followed, I wrote this song in frustration at hearing people claim that this was a long time ago, and as a society, we are better or more enlightened now.

The first of these schools opened 154 years ago. The last closed in 1996, during my lifetime. Yet in all of my schooling or years living in Canada, I had not once heard of the existence of these schools, let alone of the gross atrocities committed in them.

In the almost 18 months that have followed, as more and more bodies were discovered, I learned a great deal from members of the indigenous community. Stories from survivors. Letters written by children who didn’t survive. Most importantly to me, I learned that the indigenous community has been crying out in horror about what was taking place in these schools for over a hundred years, and our government, who created these schools, not only suppressed the information but kept them open and operating. Again, the final school closed in 1996. I would have been the same age as the children forcibly removed from their homes and families to attend that school. That year, had I been indigenous, I may have been taken away. The thought of it makes me nauseated.

So needless to say this topic, story, and song have become important to the band and I. We considered several options on how to approach the video and its message. Everything from a more traditional music video to not releasing it as a single at all. This is a delicate and very important subject, which many people would rather forget. But this story of both tragedy and survival needs to be told. Over, and over, and over again. The children who died in those schools, who have no names, no records, deserve to be remembered. And after much consultation with the indigenous community, this is the best way we as a band can do our part.

Please share this video as far and wide as you can. We’ve already heard from our international friends and fans that they knew absolutely nothing about this. That changes today.

To all of the lost souls of these schools and the families who have suffered the generational trauma of these happenings, this song is dedicated to you.

Dali Van Gogh is a female-fronted Hard Rock band from Halifax, Nova Scotia. They are known for their showmanship, originality, and musicianship, and have performed across Canada, releasing 4 prior records over the last decade. ‘New Blood, Old Wounds‘ is produced by the likes of Eric Ratz (The Arkells, Billy Talent) and Rob Laidlaw (Platinum Blonde, Honeymoon Suite) and includes 5 new songs by the band, all conceived of and recorded during the Covid-19 Pandemic.

Dali Van Gogh will tour extensively in support of ‘New Blood, Old Wounds‘ into 2023, with plans to perform in Europe, Japan, Australia, and of course at home in North America. To enquire about upcoming shows, or to book the band in your city, please email contactus@dalivangoghmusic.com and their team will direct you to the appropriate booking/ticketing agency for your region. 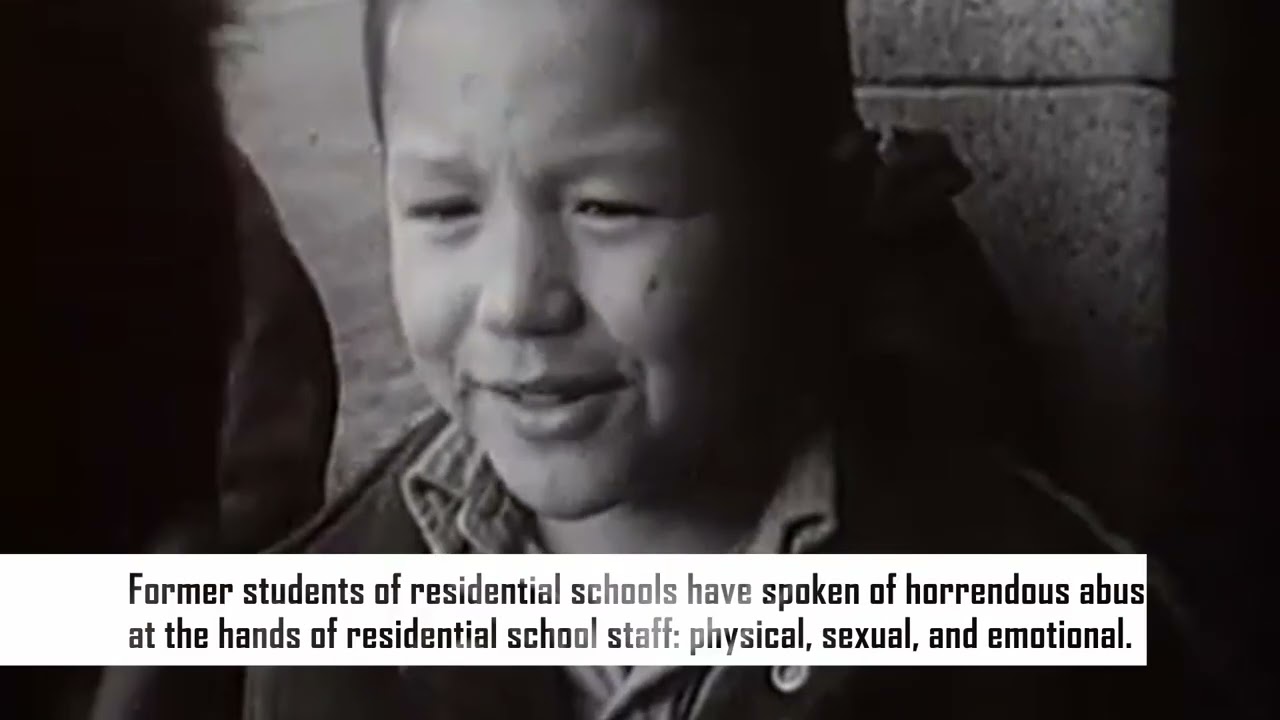